People in Selma are speaking out — about the drama playing out at City Hall — over the leadership of the city’s fire department.

The leadership at the top of the Selma Fire Department — has changed four times in less than a week.

First — former fire chief Willie Mason, Jr stepped down about a week ago — after only about two and a half months on the job. 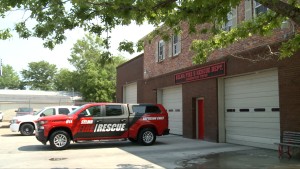 And Perkins once again — named Edwards — the interim fire chief.

“I just feel that something in there is not right. You just don’t appoint people after people, after person after person like that and then they refuse the position,” said Dorothy Weaver. 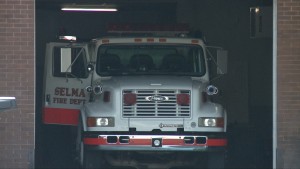 Angela Martin says the fire chief controversy — is the kind of drama — that residents have seen before in city government.

“It’s sort of disheartening when things like this continuously happens all the time,” said Martin.

Yet some residents are unfazed by the chaotic situation — and the strife.

“Some things just happen like that in life. Some times you got to go through things to get to the right something, right person. It be like that,” said Earnest Smith.

“God is not the author of confusion,” said Martin.

What the Tech? See the Best iPhone Shortcuts