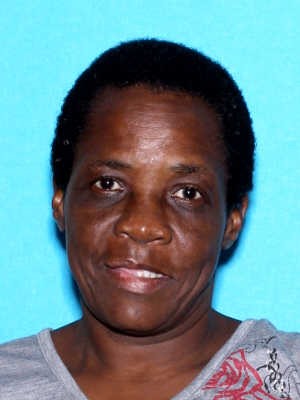 A body found in Lowndes County in April is that of a missing woman.

According to Central Alabama CrimeStoppers, the Lowndes County Sheriff’s Office said the missing person has been identified as Mary Ann Brown.

The remains were taken to the Alabama Department of Forensic Sciences for identification and to determine the cause of death.

If anyone has any information regarding the case of Mary Ann Brown, you are asked to contact the Lowndes County Sheriff’s Office or CrimeStoppers at 334-215-STOP or 1-833-AL1-STOP. You can also download the P3-tips app. Your tip could lead to a cash reward.