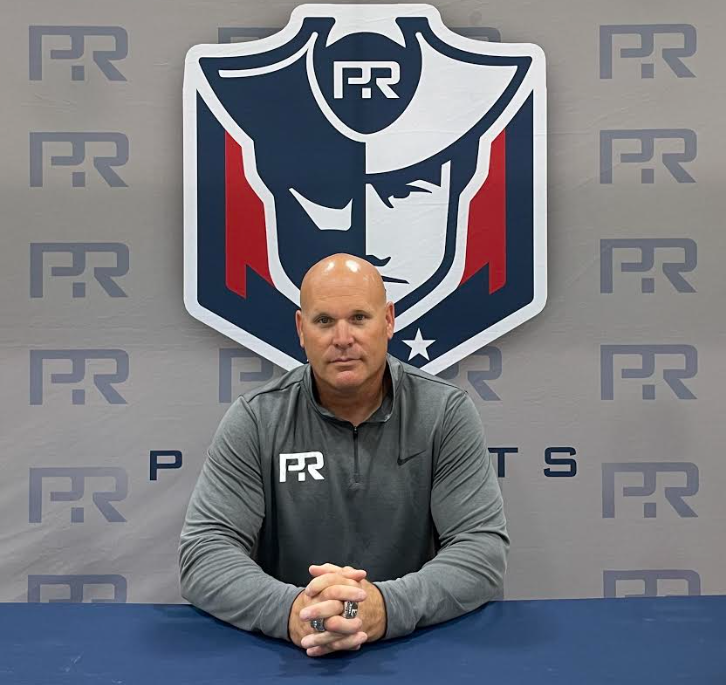 Rigby was previously the head football coach and athletic director at Eufaula High School for the last four years where his team made four straight 6A playoff appearances.

Prior to his time at Eufaula, Rigby served as head football coach at Elba High School where he led his team to four straight region championships, one state runner-up and one state championship. Rigby was named the Super 12 Coach of the Year in 2014 and 2015.

“Coach Rigby comes to Pike Road with a wealth of knowledge and experience, “said Pike Road Schools Superintendent Dr. Keith Lankford. “I am excited for him, our football program, and Pike Road High School. He not only has what it takes to achieve excellence on the field but he is committed to excellence in the classroom developing men of character and integrity on and off the field.”