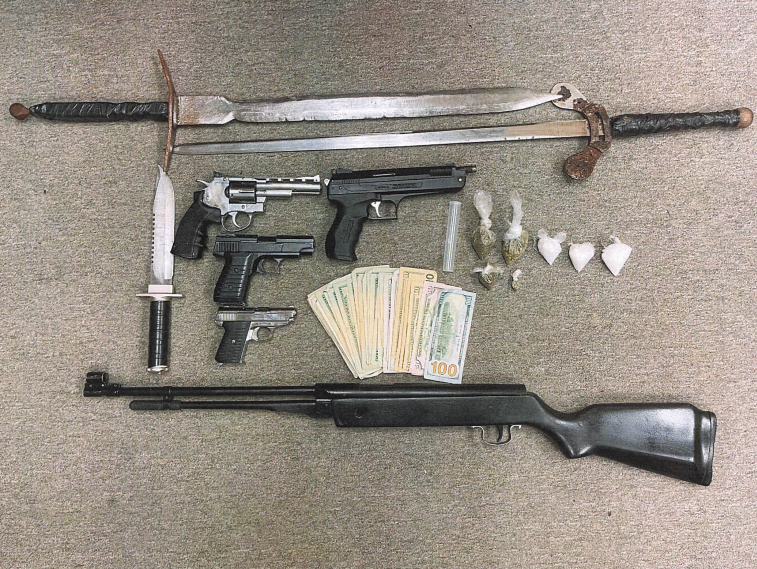 The Pike County Sheriff’s Office and Troy Police Department have arrested a man on multiple charges after executing a search warrant Wednesday.

Pike County Sheriff Russell Thomas said the response teams from both agencies entered the home in the 11000 block of U.S. Hwy 231 South and located 48 grams of methamphetamine, marijuana, one .380 pistol, one 9mm pistol and cash. 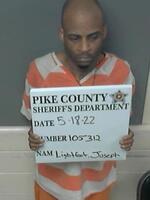 Additionally, four other people were also arrested at the home and taken to the Troy City Jail for outstanding warrants.