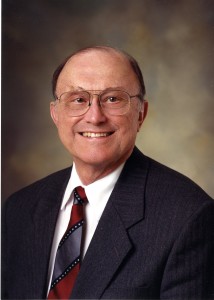 “Chairman Joseph was a pillar in the community and dedicated countless hours to the residents of Montgomery County. His guidance and strong leadership of this Commission were highly valued, and he leaves behind a strong legacy. Please keep his family in your thoughts and prayers,” Vice Chairman Doug Singleton said.

Details of his death were not announced.

Stay with Alabama News Network for the announcement on funeral arrangements.