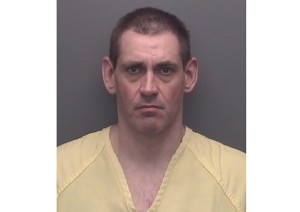 A lawyer for an Alabama inmate who was the subject of a national manhunt after escaping with the help of a jail official, said he’s received threats for representing the man.

Mark McDaniel, a lawyer representing Casey White, says he’ll also seek a change of venue to move his upcoming trial out of Florence. McDaniel said the threats won’t make a difference, because it’s his duty to give White the best defense he can.