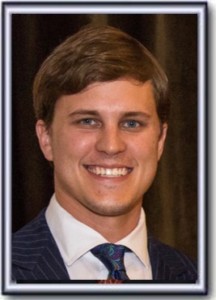 At least six members of the Alabama Legislature lost to primary challengers on Tuesday, according to unofficial returns, and several races are yet to be decided.

In the House of Representatives, first-term Rep. Will Dismukes (R-Prattville) lost to challenger Jerry Starnes. His defeat came after a series of political and legal troubles.

In the Senate, Republican Sen. Tom Whatley of Auburn is trailing challenger Jay Hovey by four votes, according to unofficial returns. Provisional ballots will be counted to determine the winner.

(Copyright 2022 The Associated Press.contributed to this report All rights reserved. This material may not be published, broadcast, rewritten or redistributed.)