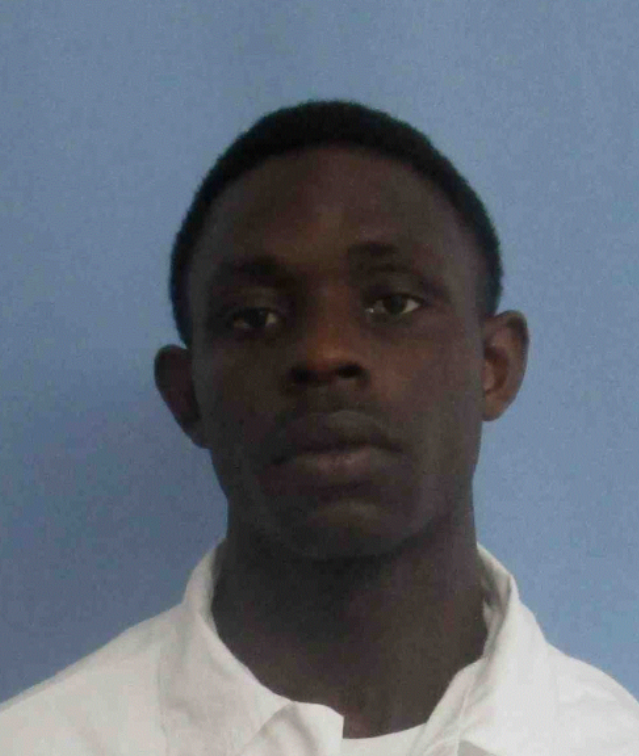 The Alabama Department of Corrections says the inmate who escaped from a facility in Atmore earlier Tuesday has been recaptured.

No word on where Gable was taken into custody.

Gable was serving a 20 year prison sentence for assault after his conviction in August 2012.