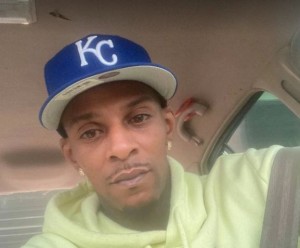 Central Alabama CrimeStoppers is offering a $2,500 reward to solve a Montgomery man’s shooting death from 2021.

Police say 33-year-old Ronnie Phifer was found shot on the night of Tuesday, May 25, 2021, at 3042 Fairwest Place, Apartment C. That is near the intersection of West Fairwiew Avenue and Mobile Highway.

He was later pronounced dead at a hospital.

On June 8, 2021, Quindarius Wilson had been charged with the murder, but the warrant was dismissed about a month later due to newly discovered evidence, according to CrimeStoppers. Details of that evidence have not been released.