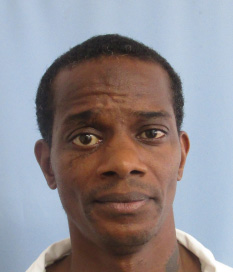 The Alabama Department of Corrections says an inmate has escaped from a prison in South Alabama.

The ADOC says Edward Williams escaped from Fountain Correctional Facility in Atmore at around 9:20 this morning.

He is described as 41 years old, 6’1″ and 143 pounds. Prison officials say he would have been wearing a tan prison uniform.

Prison records show he was sentenced in 2004 to 999 years for robbery in Jefferson County. He was being held in medium-level custody.