Two Dead in Tuskegee Shootings That Police Say Are Related 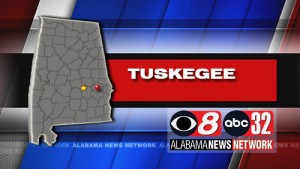 Two people have been killed in Tuskegee in shootings that police say are related.

Police Chief Jennifer Jordan told Alabama News Network that at about 10:58AM, they got a call about two people shot, with one of them being killed, in the 800 block of Wright Street. Jordan says police found Samuel Caldwell dead on the scene. His brother, Christopher Caldwell, was flown to Baptist Medical Center South in Montgomery for treatment.

Then, at about noon, Jordan says they responded to a shooting in the 400 block of Vaughn Street. That’s where they found Bryan Downing dead of a gunshot wound.

She says both crime scenes are related, but did not release details.