Selma Police are investigating a shooting that claimed the life of a 23 year old Dallas County woman. 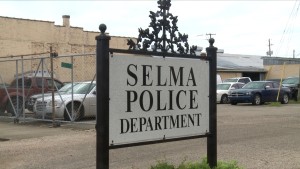 Fulford says someone shot Franklin several times — while she was parked on the block — sitting in her car.

Investigators have no motive — or leads in the case.

Your anonymous tip — could lead to a cash reward.