Black Women Face Off in Democratic Runoff for Governor

The primary runoff election is only days away. Today — we preview the Democratic race for governor.

Both candidates in the race — are African-American women. One wants to reconstruct Alabama — while the other wants to build Dr. King’s Beloved Community. 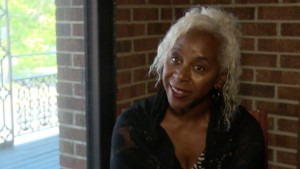 Birmingham educator Yolanda Flowers — says she decided to run for governor — because just like Fannie Lou Hamer — she’s sick and tired — of being sick and tired.

“Marginalized people, african-american, people of color, poor people, we have not seen much change for us, okay. That kind of like compelled me,” said Flowers.

Flowers wants to reconstruct Alabama by reconstructing education — healthcare — criminal justice — and economics. All funded by revenue from a new state lottery.

“And the word reconstruct means to create. We’re going to create Alabama, a place that has never been, okay. We are going to give her and honor her, honor that name which means tribal town. Okay, that means together right. It means unity,” she said. 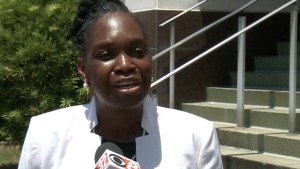 She wants to build Dr. King’s Beloved Community in Alabama — by making King’s Dream a reality.

“In order for that to happen, more individuals have to have their dreams to come true. Our God-given purpose has to be manifested, in order for the whole state to prosper,” she said.

Education — healthcare — and economics — are the key areas Sanders-Fortier plans to focus on — if elected.

The winner goes on to face Governor Kay Ivey in the general election in November.