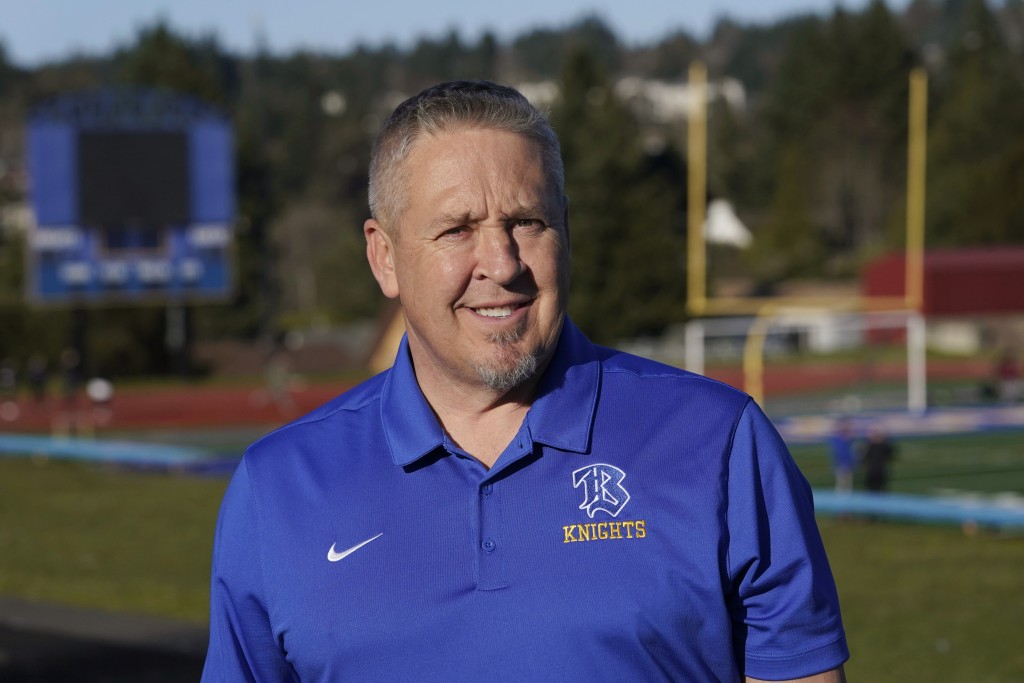 WASHINGTON (AP) – The Supreme Court says that a high school football coach who sought to kneel and pray on the field after games is protected by the Constitution.

It’s a decision that opponents say will open the door to “much more coercive prayer” in public schools.

The court ruled 6-3 for the coach with the court’s conservative justices in the majority and its liberals in dissent.

The justices in the majority emphasized that the coach’s prayer happened after the game was over.

The liberal justices in the minority said there was evidence that the coach’s prayer at the 50-yard-line had a coercive effect and it let him incorporate his “personal religious beliefs into a school event.”