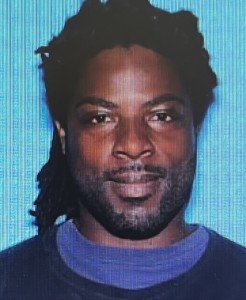 Tuskegee police say they have taken a Montgomery man into custody in connection with a fatal shooting.

Police say 36-year-old Casey Leon Murphy was taken into custody at the scene of the shooting, which happened at around 8:38PM on Sunday.

Officers responded to a call in the 2900 block of Foster Street. That’s where they found the body of 34-year-old Torey Robinson. They say he was living in Tuskegee, but was from Shorter.