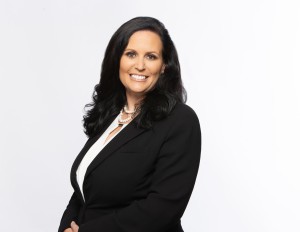 The Alabama Democratic Party has revoked the nomination of Sebrina Martin, who was seeking a judgeship in Montgomery County.

In a statement, the Alabama Democratic Party said a subcommittee of the State Democratic Executive Committee of Alabama met Monday concerning the show cause order issued against Martin.

The party says evidence showed that Martin provided incomplete, misleading and false information to the Alabama Ethics Commission through her Statement of Economic Interests. The party says as a result of information it received after the primary, Alabama Democratic Party Chairman Rep. Chris England ordered Martin to show cause why her nomination should not be withdrawn.

“Every candidate that seeks ballot access through the Alabama Democratic Party must comply with all mandatory disclosure requirements, including completing their Statement of Economic Interests. This requirement is especially important for judges and candidates for judicial offices, because they are held to a higher ethical standard. Full and accurate disclosures ensure voters can confidently cast their ballot,” England said.

The subcommittee unanimously voted to withdraw Martin’s nomination. The SDEC will select its nominee at its organizational meeting in Birmingham on August 13.

Alabama News Network is reaching out to Martin to get her reaction. This story will be updated.