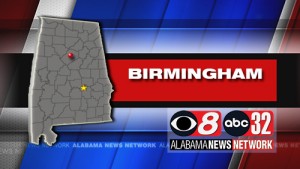 Two babies were killed when a huge tree crashed into a home during a storm in Birmingham with wind gusts near 50 mph on Thursday.

At least three other people were injured, including an 11-year-old, and rescuers had a tough time getting everyone out because of the extent of damage, said Sebastian Carrillo, a battalion chief with Birmingham Fire and Rescue.

“Because the structure is so unstable every time we move a foot the structure underneath is shifting. So we’re having to stabilize the structure as we move in, and it’s just really time consuming,” said Carrillo.