Dallas County authorities are investigating the accidental drowning of a Valley Grande man.

The victim in the case — was the owner of a popular Selma restaurant — and he was well-known throughout the community. 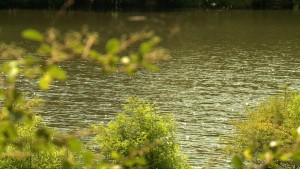 “Everybody knows him. I mean, this is a staple restaurant in our area. I mean, he did so much for the community. And was loved,” said Sheriff Mike Granthum. “I never heard one negative thing about him or his family. So, it’s a loss.”

He says Travis had gone fishing at the pond — Thursday evening. But when Travis didn’t return home that night — his family became worried — and called police.

Travis was the owner of Lannie’s #2 in Selma — one of the city’s most popular barbeque restaurants.