Police: Man on Lawnmower Hit, Killed by Car in Clanton 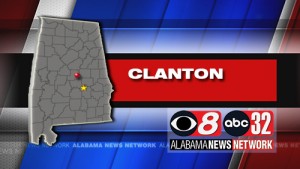 Clanton police say a man on a lawnmower was killed when he was hit by a car.

Police say the man was trying to cross 7th Street North Saturday afternoon. Police say it appears the man failed to yield to the car when driving the mower across the street.

Police say the driver of the car had minor injuries. Police have not released the names of the people involved.