A Linden man is behind bars tonight — on charges that include murder — and tampering with evidence.

Police say the murder is the first in the city this year. 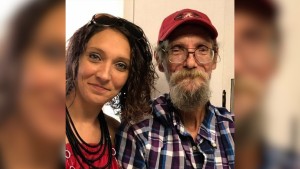 Jami Cross of Linden grew up an only-child — and had a very close relationship with her father — David Huckabee. A bond she says grew even stronger — after her mother passed away several years ago.

So, when she wasn’t able to reach him by phone — or at his house last week — she got worried — and called police.

“He was my everything. He was my hero. And he was a person — he was who I went to, you know. It was me and him. I have my own family now, but we were still super, super close.”

The investigation into Huckabee’s disappearance started out as a missing persons case. But it soon turned into a murder investigation.

“We searched around the house — inside the house. And upon searching and looking closer the next day, we found more evidence of foul play,” said Lt. Cody Cross 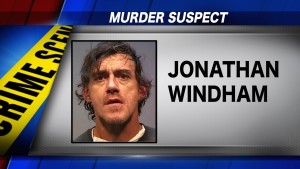 Investigators later found Huckabee’s body — in a wooded area about 75 yards behind his house. And it’s now been sent to forensics for an autopsy.

Police arrested 50 year old Jonathan Windham in the case. He’s charged with murder — tampering with evidence — and possession of a controlled substance.

Windham is being held in the Marengo County Jail.

“It’s a pretty hard pill to swallow,” said Cross. “Anybody that knew my daddy knew that he was the most generous, the most loving and caring, gentle man.”