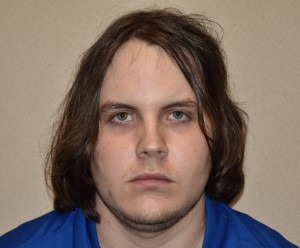 On Friday, Auburn Police say they spoke to a person who reported that an adult was possibly having sexual contact with a child less than 12 years old at a home in Auburn.

Police say Fox was known by relatives of the victim.

Fox was taken to the Lee County Jail and is being held pending a bond hearing. Police say this case remains under investigation, with the possibility of additional charges.