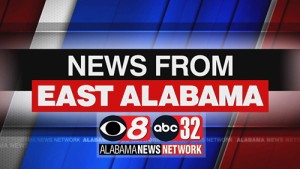 Auburn police have charged two teenagers with robbery after the victim had arranged a meeting to purchase property.

The arrests stem from a report of a robbery that happened near the 700 block of Stubb Avenue on Aug. 9. Police say the victim told them it started with an arranged meeting.

Police say the victim met the first suspect to purchase property. During the transaction, a second suspect pulled out a gun and demanded the victim’s property. Both suspects fled after robbing the victim.

Police say both suspects were found at a home on Aug. 11 and evidence was recovered, linking them to the robbery.