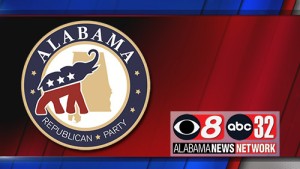 The governing body of the Alabama Republican Party has approved pursuing a closed primary system.

This weekend, members passed a resolution urging the Alabama Legislature to approve closed primaries that require voters to register with a political party in order to vote in that party’s primary.

Currently, Alabama is one of 15 states that do not ask voters to register with a political party before voting in a primary. Voters casting ballots in a primary election in Alabama simply tell a poll worker which ballot they want.

Wahl previously said the resolution endorses the idea of a closed primary, but doesn’t recommend any specific method. States have different rules regarding primary voting and party registration.