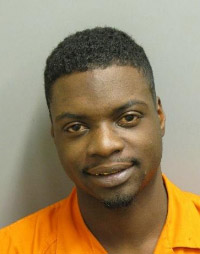 A man has been sentenced to life in prison without parole after being convicted of capital murder for a man’s shooting death in Montgomery in 2018.

Bailey says, Coleman, who was 28 at the time, went to Tallie’s home for unjustifiable reasons and began shooting into the  home, striking and killing him.

“Another young person will spend the rest of his life in prison for another senseless murder. This defendant had just been recently released from prison for four counts of robbery first degree and was a ticking time bomb for violence,” Bailey said in a statement.