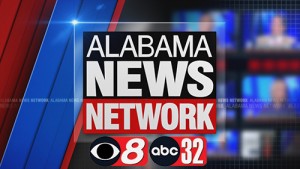 Alabama State Troopers say a pedestrian has died after an accident in the Pike Road area.

State troopers say 23-year-old Jose Prado of Dothan was near Marler Road, close to the Vaughn Road intersection. Investigators say he was critically injured when a driver hit cable wire laying in the road. The wire then hit Prado. He was taken to UAB Hospital in Birmingham where he later died.

The accident happened at about 2:50PM Tuesday.

State troopers have not released any other information.