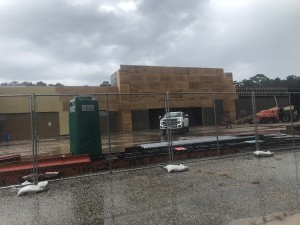 Construction is underway to transform the old Covington Mall into The Shoppes of Covington, Thursday, August 18, 2022 – Alabama News Network

The transformation of the decades-old Covington Mall in Andalusia is well underway, with national retailers making plans to open locations there.

Thursday, city leaders announced five well-known retailers that will be coming to what will now be called “The Shoppes of Covington.”

Marshalls, Big Lots, Burkes Outlet, Harbor Freight and Five Below plan to open in the early part of next year, according to Andalusia Mayor Earl Johnson. 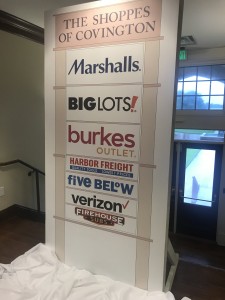 National retailers will be coming to The Shoppes of Covington, Thursday, August 18, 2022 – Alabama News Network

The retail center is owned by local brothers and businessmen Michael Jackson and Shaun Jackson. CCB Community Bank worked with the Jacksons and with the city on this project.

What was once a traditional indoor mall is being turned into an outdoor strip mall.

These retailers are expected to create 150 new jobs with an estimated annual payroll of $3.9 million. It’s projected they will generate $18 million in annual retail sales. 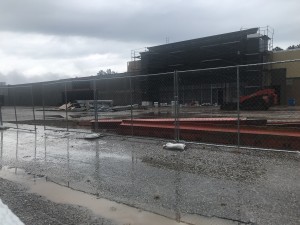 The old Covington Mall is being transformed from an indoor mall into an outdoor strip center, Thursday, August 18, 2022 – Alabama News Network

Five Below is scheduled to open in December, Harbor Freight in January, Burkes Outlet in February, Big Lots at the end of March and Marshalls by the end of May. They will join the existing Verizon and Firehouse Subs.