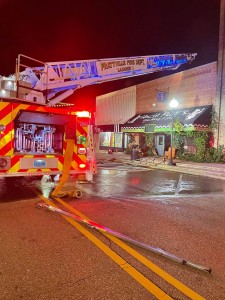 A fire in downtown Prattville has left several businesses with damage.

The fire was reported at Uncle Mick’s Cajun Market and Café shortly after 9PM last night. People say they heard popping sounds and saw smoke. It took about an hour for the fire to be put out.

The state fire marshal is investigating what started the fire. But Uncle Mick’s received significant damage. Adjacent businesses, including P Jazz art studio on one side and the bank building on the other, had light smoke damage. 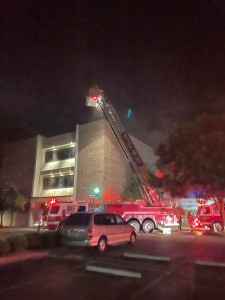