It’s going to be a big night of high school football in Dallas County on Friday. All four high schools in the county will be in action — in two intra-county match-ups. 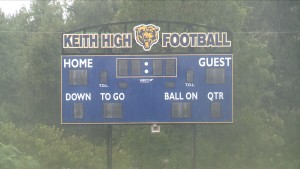 The Keith High School Bears — will host the Hornets of Dallas County High School — in Orrville. And J.V. Caldwell Stadium is sure to be rocking.

“We get an opportunity to view these rivalry games early on in the season, in county, Dallas County taking on Keith.” 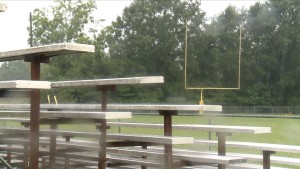 The Selma High School Saints go marching into Panther Stadium — to take on their arch-rivals — the Panthers of Southside High School — in the other game. It’s an annual match-up — steeped in tradition.

“You know, I’ve been hearing so much about the Battle of Selma, you know between Selma High School and Southside,” said Selma City Schools Superintendent Dr. Zickeyous Byrd.

Football fans and alumni are expected to pack the stands at both games — in support of their school and team. 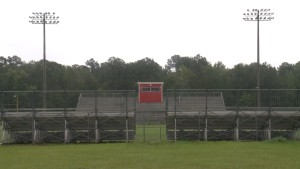 “Alumni represents the life blood of the district. So, any time there’s an opportunity for alumni of Dallas County be it Keith High, be it Dallas County High School or Southside — to come out and show their love and participation and support for the students of Dallas County. It’s a great thing,” said Sampson.