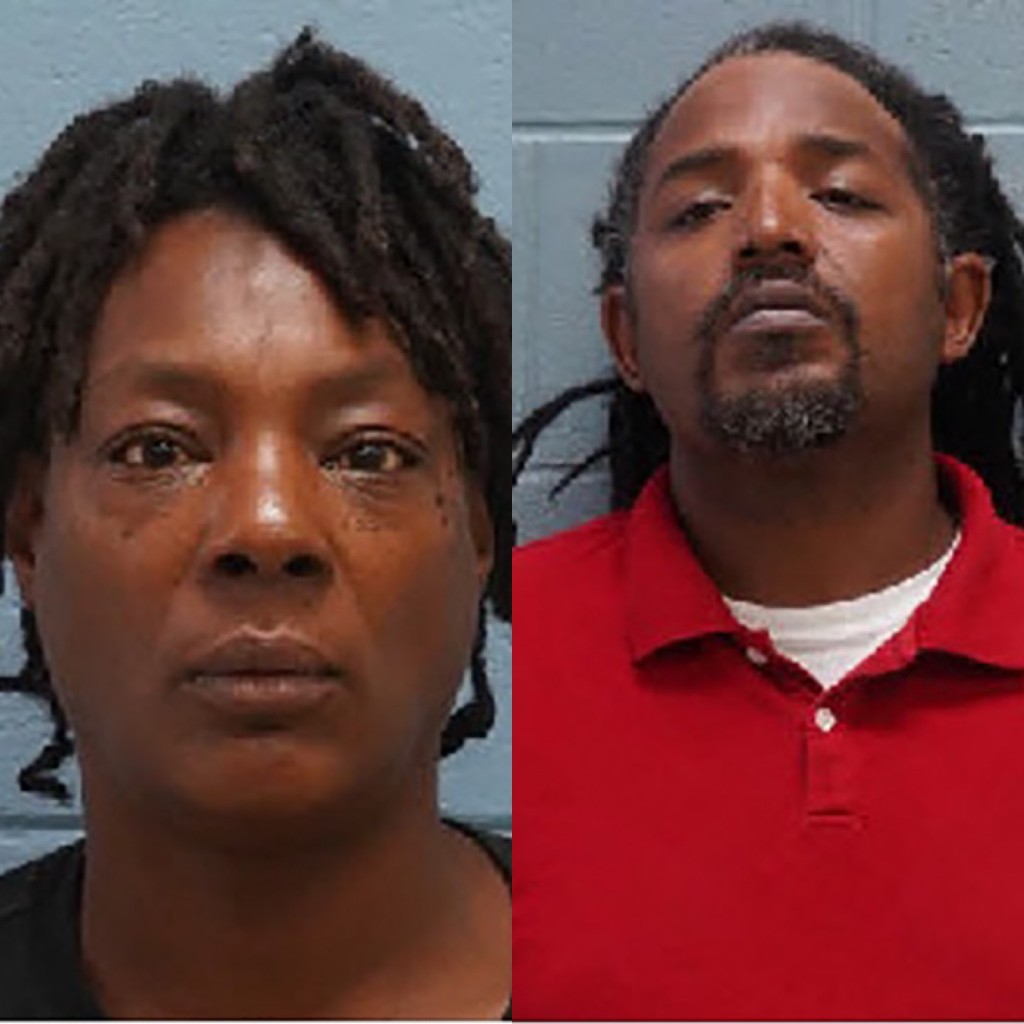 An Opelika woman and her boyfriend have been charged in a cold case in 2000.

Opelika police say on April 23, 2000, officers responded to the 400 block of Raintree Street on a call of an unresponsive 4-month-old child.

First responders on the scene pronounced the child, Jarquavious Hughley, dead on the scene.

Police say Hughley was in the care of his mother, Tomeika Hughley, and her boyfriend, Bobby Beaty, at the time.

The State’s Medical Examiner later ruled the death as a homicide, but no charges were filed.

Opelika police say detectives reviewed the facts they had with the Lee County District Attorney’s Office and found sufficient evidence to present the case to the Lee County Grand Jury.

In April 2022, the Grand Jury returned an indictment against 43-year-old Tomeika Hughley and 42-year-old Bobby Beaty, charging them each with murder.

U.S. Marshals later arrested Beaty in Opelika and Hughley was arrested in Daytona Beach, FL. Hughley was later extradited back to Alabama.

Police say in addition to the murder charge, Hughley also faces a pending, unrelated charge of Chemical Endangerment of a Child from a separate case.