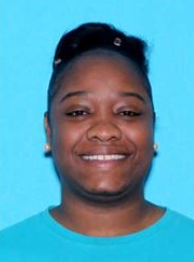 Union Springs police have arrested two men in connection to a homicide over the weekend.

The fatal shooting happened Sunday afternoon in the 100 block of North Prairie Street near downtown.

Union Springs Police Chief Ronnie Felder said once officers arrived, they found two people with injuries. One of the victims, who has not been identified, was taken to the hospital for treatment and has since been released.

The second victim, identified as 32-year-old Gigretta Lashaun Moore, of Union Springs, was taken to the Bullock County Hospital where she later died. Police say Moore was a passenger of one of the vehicles involved in the shooting. 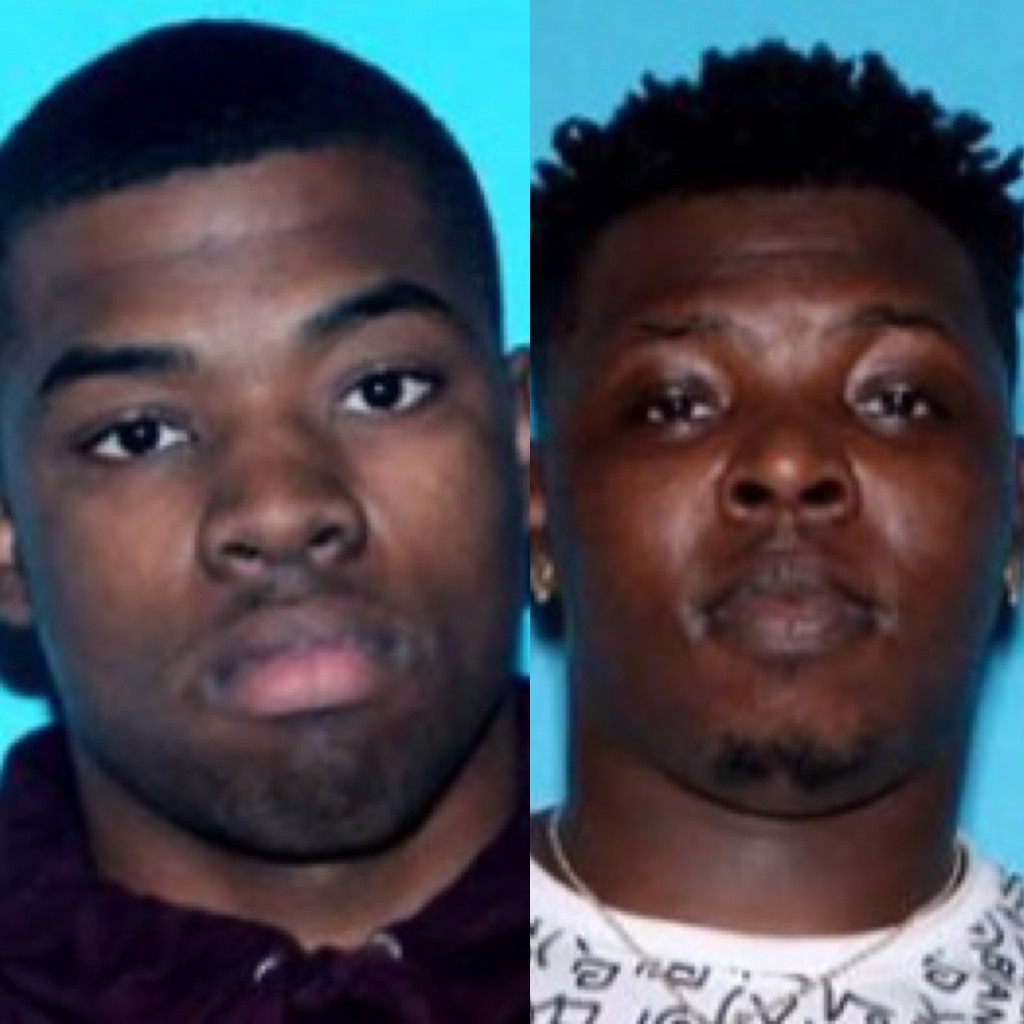 Police have arrested two men in connection to that fatal shooting.

Chief Felder says 26-year-old Andre Nesby Woods, Jr., fled the scene at the time of the shooting, but later turned himself in at the Macon County Jail. Woods, Jr., has been charged for murder, attempted murder and shooting into an occupied vehicle.