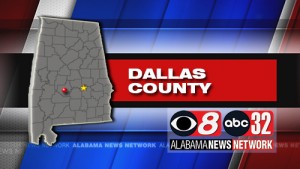 Alabama State Troopers say a Selma woman has been killed in a wreck in Dallas County.

State troopers say 42-year-old Tamica Donaldson was driving a car that hit a signpost and a tree. Investigators say she was not wearing a seatbelt and died at the scene.

The crash happened at the intersection of Dallas County 85 and Alabama 41, approximately four miles north of Minter at about 10:45 Saturday night.