A busy week of cases at the Dallas County Courthouse — saw several high profile being resolved this week.

Two murder suspects — are now headed to prison — while another — is headed back to Mississippi to stand trial. 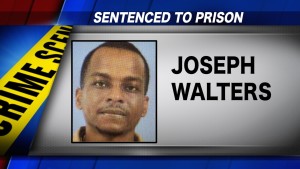 Walters shot and killed Rodney Walters as he sat in a car — on New Year’s morning back in 2011.

“He shot into the car. Shot the wrong person and killed him. So he got a 27 year sentence by Circuit Judge Collins Pettaway,” said Jackson. 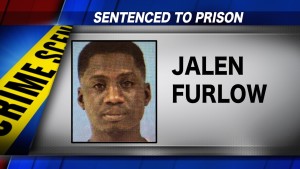 Twenty-five year Jalen Furlow of Selma — was sentenced to 20 years in prison this week.

Furlow shot and killed Leon Sanders — after a fight — back in 20-18. He plead guilty to murder — back in June.

“We wanted more time of course, more than 20 years. But that’s, that’s, that was the sentence that Judge Wiggins gave him.” 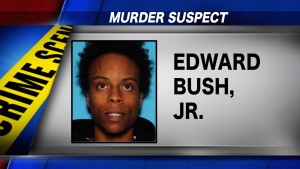 “He was walking down 80 butt naked, no clothes,” said Jackson.

Bush is now headed back to Mississippi to face charges in a double shooting.

“The allegation in Mississippi is he killed his cousin, who was an MIT student. And then he shot up his brother who’s still alive,” Jackson said.

DA Jackson says Bush is charged with murder in that shooting — as well as aggravated assault.