Selma Police are investigating the city’s 9th murder of the year — after a man is found shot to death — early Monday morning. 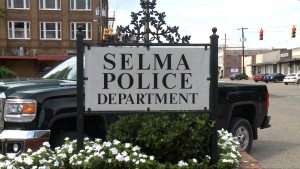 Investigators are pursuing leads. But no arrests have been made.

“I’m asking anyone who might have heard anything, gunshots, or seen anything strange to please reach out to the Selma Police Department with any information that you have,” said Fulford.