The deadly drug Fentanyl is being found in the Selma-Dallas County area more frequently over the last few weeks.

Now local law enforcement is warning the public about the dangers associated with the synthetic opioid.

“We’re starting to see more and more of it,” said Sheriff Mike Granthum. 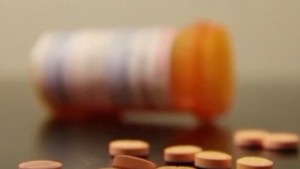 “We’re not seeing pure Fentanyl like a lot of places are seeing it, we’re seeing it put in different type drugs disguising it.”

Granthum is warning residents to steer clear of illegal drugs. Because they could be laced with Fentanyl. He says even coming in contact with a small amount of the synthetic opioid drug can be fatal.

“It just takes a very minute amount. I mean, it could be microscopic to the human eye, but just ingesting that much could kill you,” he said.

Granthum says usage of the deadly drug is trending upward — and so are overdoses from its use.

“It’s fairly new in Dallas County, but the city of Selma, Selma PD has come across deaths. Of course the body’s sent off to forensics to do a toxicology report,” said Granthum. 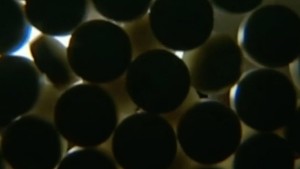 “And now they’re targeting our youth. Because we picked up some tablets not long ago that had these beautiful colors, like green, blues and yellow. And you would think it’s like a you know, just a regular Skittles or something. Come to find out it’s a drug laced with Fentanyl.

Granthum says Fentanyl is now being put on dollar bills — and thrown out on the street for people to find.

“And it can actually be absorbed from your skin,” he said.

Fentanyl is highly toxic. And 50 to a hundred times stronger than morphine.

Pharmaceutical Fentanyl was developed as a pain management treatment for cancer patients.