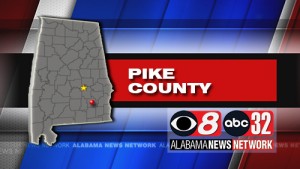 Two men have been killed in a motorcycle crash in Pike County.

Alabama State Troopers say 28-year-old Dylan Richards of Goshen was killed when the motorcycle he was driving left the roadway and overturned. His passenger, 28-year-old Joseph McQuagge of Glenwood, was also killed.