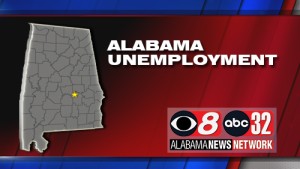 “Alabama continues to maintain its record setting recovery with this month’s numbers,” said Governor Kay Ivey. “All of our metrics continue to move in the right direction, and we’re seeing more and more people joining our labor force. This positive news displays that Alabamians are confident they can land a job. Opportunities are abound in Alabama, and we’re proud of our continued progress.”

— Information from the Office of Governor Kay Ivey