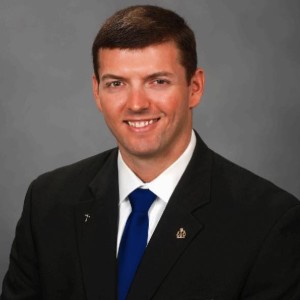 Robinson had won the May 24th Republican Primary and was already scheduled to take office in January because he faced no other opposition.

Robinson is a 2003 graduate of the University of Montevallo and received his juris doctorate from the Mississippi College School of Law in 2006. He has worked as a prosecutor for the 19th Judicial Circuit for 15 years and is the only Assistant District Attorney in the state to have attended a full-time police academy while serving as a prosecutor.

Robinson graduated from the Montgomery Police Academy in March 2017, and said, “That experience enabled me to forge an effective partnership with law enforcement which has led to stronger cases and better communication between agencies.”