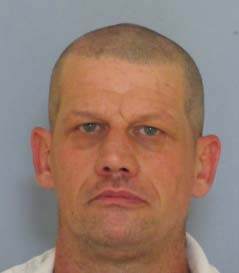 The Alabama Department of Corrections says the second of two escapees from a community based facility in Alexander City has been recaptured.

Authorities say he had escaped Saturday morning from the Alexander City Community Based Facility. Mordecai was being held on a 15-year sentence for burglary in Pickens County. He was sentenced in March 2021.

Warren is serving a 25-year sentence for a 2005 robbery conviction in St. Clair County.