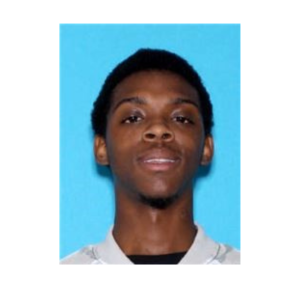 Police say with the help of the U.S. Marshals Gulf Coast Regional Fugitive Task Force and Opelika police, they arrested Black on a felony warrant for capital murder.

Black, who is 23 and is from Opelika, was located in Opelika and taken to the Auburn Police Department before being booked into the Lee County Jail. He is being held without bond.

He is suspected in a man’s shooting death on Monday.  Police say at around 12:05AM, they were called to the 1200 block of South College Street. That’s where they found a 32-year-old Auburn man with what appeared to be gunshot wounds to his upper torso and lower extremity. Police say he was provided with treatment, but died. The name of the victim is not being released.

Police say they believe Black broke into the man’s home with a handgun and shot him. Investigators think the two knew each other and this was not a random killing.