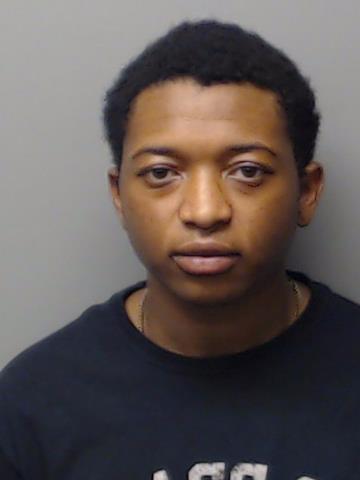 Montgomery police have arrested a man in connection to a homicide that happened earlier this month.

Gholston was found shot to death on Thursday, September 15 just after midnight in the 6000 block of Woodley Circle. That location is off Woodley Road, south of the bypass.

Police say Hinson was later identified as the suspect and was taken into custody on September 23 by the United States Marshals Task Force.

Hinson is in the Montgomery County Detention Facility under a $1.5 million bond.