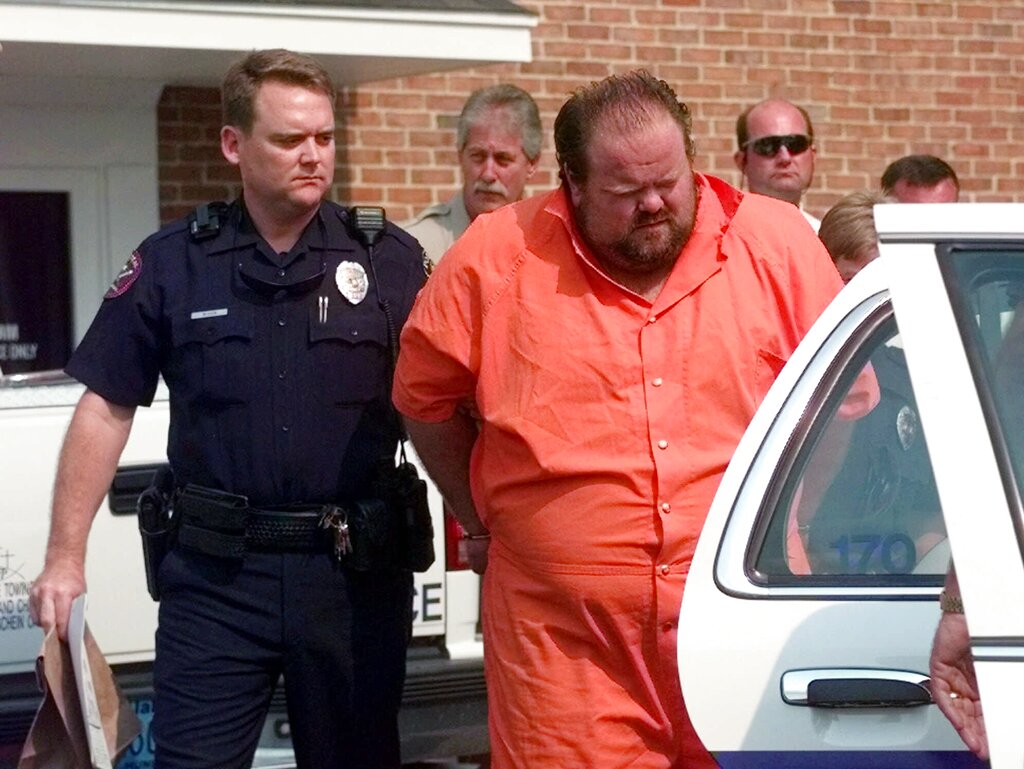 ATMORE, Ala. (AP) — A federal judge on Friday ordered Alabama to preserve records and medical supplies associated with a lethal injection attempt after the prison system acknowledged multiple attempts to access the inmate’s veins before calling off the execution.

U.S. District Judge R. Austin Huffaker Jr. issued the order at the request of the inmate’s lawyers who are trying to gather more information about what happened during Alabama’s attempt to execute Alan Miller, 57. Miller was sentenced to death after being convicted of a 1999 workplace rampage in which he killed Terry Jarvis, Lee Holdbrooks and Scott Yancy.

The U.S. Supreme Court cleared the way for the execution shortly after 9 p.m. Thursday and state officials said they determined at about 11:30 p.m. that the could not start the execution by a midnight deadline.

Huffaker ordered the Alabama Department of Corrections to locate and preserve all evidence related to the attempted execution, including notes, emails, texts, and used medical supplies such as syringes, swabs, scalpels, and IV-lines. He also granted a request from Miller’s attorney to visit him and photograph what they said are, “injuries from the attempted execution.”

During a Friday morning hearing conducted by telephone conference, Huffaker asked the state what was going on in the almost 150 minutes that elapsed after the Supreme Court said the execution could proceed. An attorney for the state told the judge the execution team began preparations at about 10 p.m. and made multiple attempts to connect the IV line but she did not indicate exactly how long the state tried. They stopped trying to gain venous access at about 11:20 p.m, she said.

Alabama Corrections Commissioner John Hamm told reporters early Friday morning that “accessing the veins was taking a little bit longer than we anticipated” and the state did not have sufficient time to get the execution underway by a midnight deadline.

“Due to time constraints resulting from the lateness of the court proceedings, the execution was called off once it was determined the condemned inmate’s veins could not be accessed in accordance with our protocol before the expiration of the death warrant,” Hamm said.

This is at least the third time Alabama has acknowledged problems with venous access during a lethal injection. The state’s July execution of Joe Nathan James took more than three hours to get underway. Alabama called off the 2018 execution of Doyle Hamm after being unable to establish an intravenous line.

“The Alabama Department of Corrections verges somewhere between malpractice and butchery,” said Bernard Harcourt, a lawyer who represented Doyle Hamm. “What it demonstrates is we really shouldn’t be given this incompetent bureaucrats the power over life and death.”

Miller’s execution was called off after a legal fight on whether the state lost Miller’s paperwork requesting a different execution method. When Alabama authorized nitrogen hypoxia as an execution method, state law gave inmates a brief window to request it.

Miller testified at an earlier court hearing that he wanted nitrogen because he dislikes needles and medical staff often have trouble finding a blood vessel to draw blood.