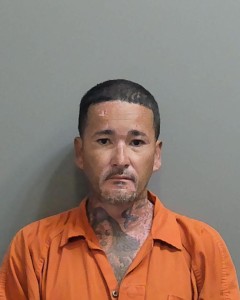 Police say an undercover operation intercepted 9 pounds of methamphetamine that was aimed at the streets of Montgomery.

A 44 year old man, Victor Ortiz, of Douglas, Georgia, was arrested and charged with drug trafficking.

Police say the wholesale value of the methamphetamine was about $36,000. 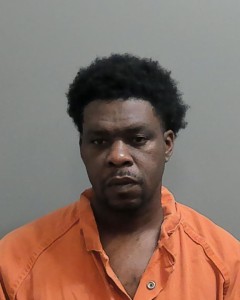 Police say during a search of the vehicle Powell was driving they found firearms, $40,000 cash, 238 Percocet pills, 209 Oxycodone pills, and 15 Vyvanse pills.

Powell was arrested and charged with drug trafficking.

Albert says they expect many subsequent arrest in both cases.