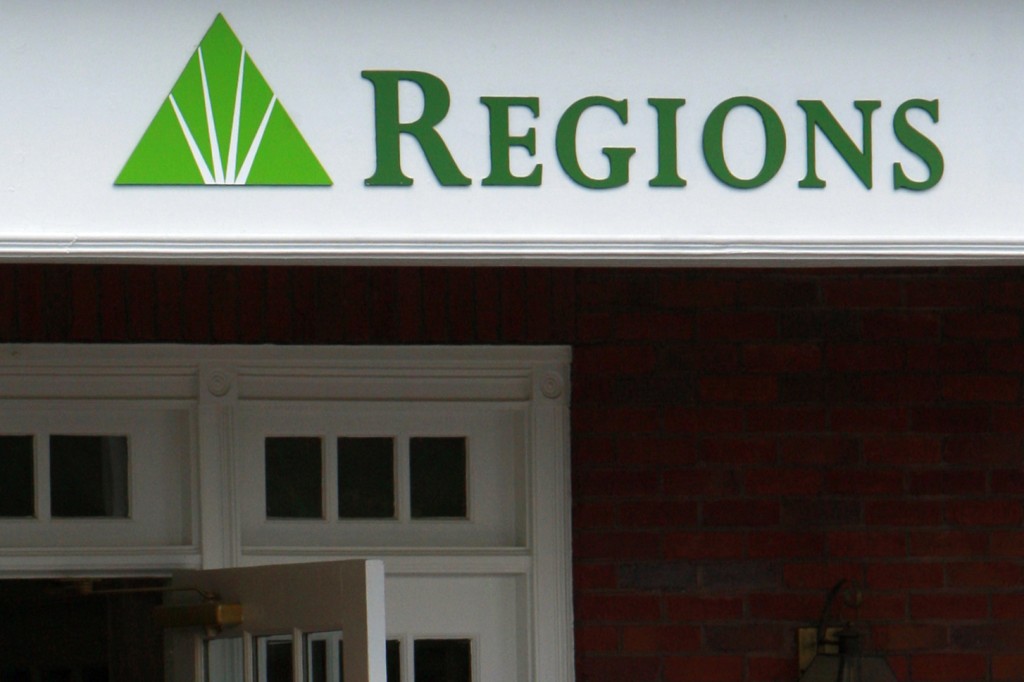 FILE – The logo for Regions Bank is seen above a branch’s entrance in Roswell, Ga., Thursday, May 7, 2009.  (AP Photo/John Bazemore, File)

NEW YORK (AP) — Regions Bank for a second time in a decade was found charging illegal overdraft fees, the government said Wednesday, in a settlement that will require the bank to repay $141 million to customers and pay an additional $50 million in fines.

In an investigation, the Consumer Financial Protection Bureau found that between 2018 and 2021, Regions was charging overdraft fees on some ATM withdrawals as well as some debit card purchases, even after the Alabama-based bank told the customers they had enough funds in their account to cover the transactions.

Further the CFPB found that Regions’ executives knew the error in their systems was occurring, but held off making adjustments to their practices until the bank could find ways to replace the revenues lost from the fees. The CFPB said overdraft and non-sufficient funds fees — otherwise known as a bounced-check fee — were roughly 18% of the bank’s non-interest income in 2019.

“Regions Bank raked in tens of millions of dollars in surprise overdraft fees every year, even after its own staff warned that the bank’s practices were illegal,” Rohit Chopra, director of the agency, said in a statement. “Too often, large financial firms make a calculation that continuing to break the law is more profitable than following it. We have more work to do to change this mentality.”

In a statement, Regions said that while it disagreed with the bureau’s assessment of their business practices, it was pleased to put the settlement behind it.

“Over a year ago, Regions stopped charging this particular overdraft fee,” said Region’s Chief Legal Officer Tara Plimpton, in a statement. “We took this action as part of a broader series of enhancements … (that) include updating the bank’s posting order and transaction processing to give customers a clearer view of the money they have available for making purchases while avoiding fees.”

This is not the first time Regions has been fined for its overdraft fee practices. In 2015, the bureau ordered Regions to refund $49 million and pay a $7.5 million penalty for charging overdraft fees. Those Regions’ customers were charged for overdraft when they had opted out of the service.