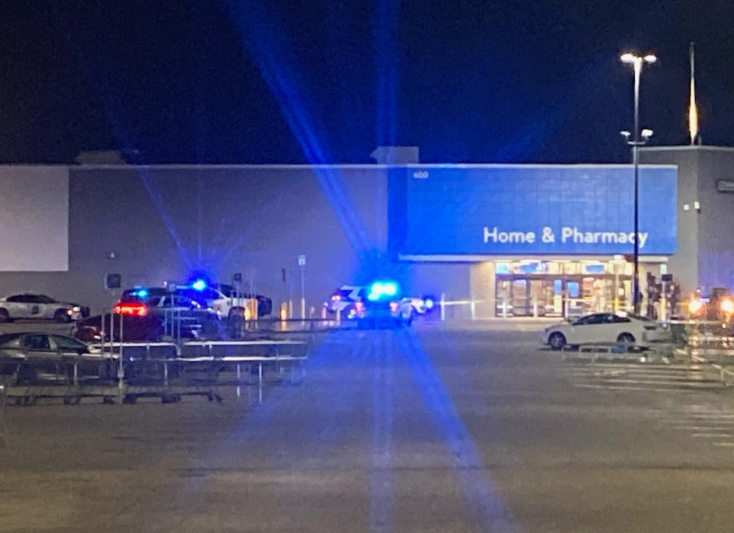 Man killed in deadly shooting at Walmart in Enterprise/Source: WDHN

Enterprise police have identified the man killed in a shooting Wednesday night.

43-year-old Richard Matthew Smith, of New Brockton, was shot and killed just after 7:00 p.m. inside the Walmart on Boll Weevil Circle.

Police say an argument started in the parking lot between two people. The argument continued inside the store where the shooting later occurred in the pharmacy area.

Police on the scene obtained witness testimony and said they received evidence to support that this might be self-defense.

Enterprise police is working with the Coffee County District Attorney’s Office during the investigation.

No arrests have been made at this time.