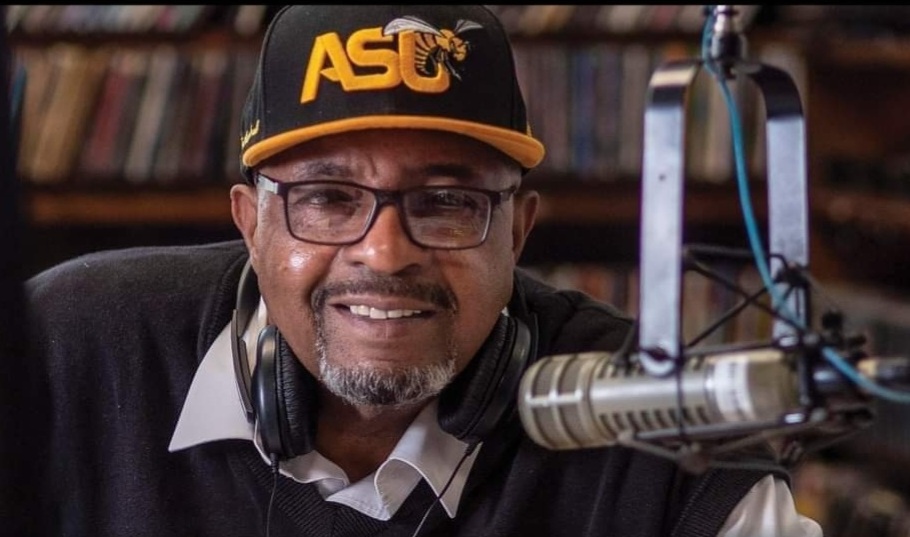 An early morning single car crash in Macon County has claimed the life of a longtime radio host in Montgomery.

According to Alabama State University, “The Mel Marshall Morning Show” was a popular program on WVAS for more than 30 years.

Marshall, a native of Shorter, was a graduate of Tuskegee University and an Army veteran. He began his radio career in 1974.

In 1983, Marshall launched WVAS-FM, the jazz-oriented public radio station located on the campus of Alabama State University. Over the years, Marshall held a number of positions at the station, including a long stint as program director; but he will be best remembered for his raspy voice, incomparable humor and song selections ranging from blues to R&B as he served as the “wake up call” for thousands of listeners each day.

“This is an immeasurable loss to WVAS, to our community, and to his listeners around the globe,” said Station Manager Candy Capel. “Our WVAS family will cherish every moment of music and laughter that we shared with our beloved Mel Marshall.”

In addition to his radio shows, Marshall was known for being the halftime show announcer for ASU’s Mighty Marching Hornets, a “gig” that he held for 28 years.

Marshall was inducted into the Alabama Broadcaster’s Association Hall of Fame in 2013. He was only the third African-American to be so honored in Alabama.

“Mel Marshall was a broadcasting legend in this area,” said ASU President, Dr. Quinton T. Ross, Jr. “I recall listening to Mel during my college years at ASU, and there really was no other voice like his. We are grateful for his contributions to the industry and for his work with ASU’s student interns over the years. His voice and his radio presence will be greatly missed.”

Alabama News Network has reached out to the Alabama Law Enforcement Agency who investigated the crash and we are awaiting details of the accident. Once we get them, we will pass it along.