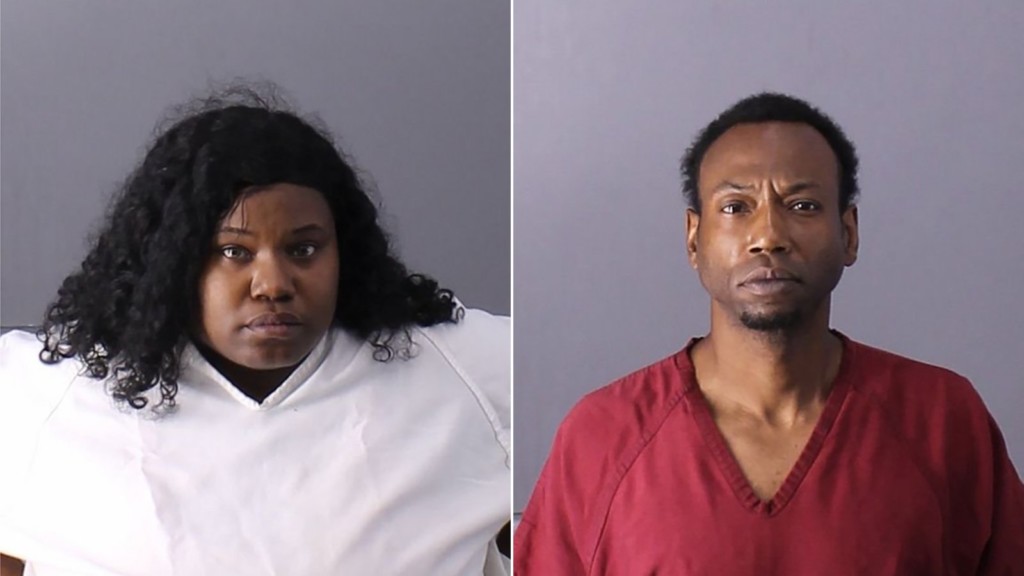 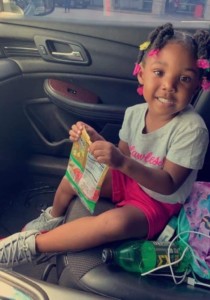 One of the people charged in the kidnapping of a toddler in Birmingham has been found guilty.

It took the jury roughly an hour to come back with a verdict.

McKinney was kidnapped from a birthday party at the Tom Brown Village housing community in October 2019.

Her body was found 10 days later in a dumpster in Center Point.

Stallworth is one of two people facing charges in connection to her death. His girlfriend, Derrick Irish Brown, is also facing federal kidnapping charges. He and Brown are also facing  a state capital murder charge.