The Selma-Dallas County community is mourning the sudden loss of one the area’s most prominent civic leaders.

John T. Haskell managed the Central Alabama Fair for more than a decade — and used it to help countless people in need. 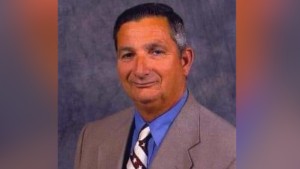 Haskell was the driving force behind the Central Alabama Fair. And he worked tirelessly behind the scenes — and out front when necessary — to ensure that the fair was a success each year.

“Dad was the biggest part of it all. He ensured that this fair ran,” said Selma Lion’s Club member Scott Haskell.

“And every member of the Lion’s Club will tell you that.”

“He always kept up the grounds, he took care of everything here on the property,” said Fair President Russell Haskell.

“He’d make contacts with everyone. Everything that you see when you come out here to the Central Alabama Fair was put in place by — by him.”

Haskell had a heart attack and died Monday afternoon at Lion’s Fair Park — working to get everything ready for this year’s fair. He was 74. 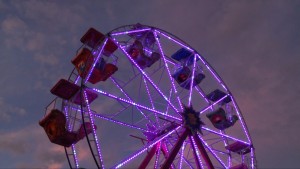 “We’re going to miss him, tremendously.”

Managing the fair was a labor of love for Haskell. And so was being a good husband — to his beloved wife Linda. And a good father — to his three children.

“And that part I won’t get back. But I’ll definitely do my best to make sure my kids get the same.”

Visitation is Thursday from 5 to 7 pm — at Selma Funeral Home.

A graveside service will held at New Live Oak Cemetery — Friday morning at 11.

The Central Alabama Fair is sponsored by the Selma Lions Club.

It runs from November 1st — through the 5th.