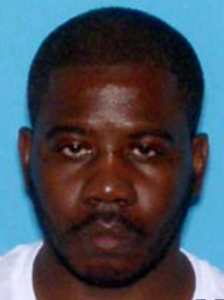 Montgomery police need your help finding a man who vanished in 2017.

Fredrick Lamont Edwards was 49 years old when he was reported missing on November 1, 2017.

Edwards was last seen at his home in the 700 block of Byrne Drive. Edwards had called his mother asking for a ride. When his mother arrived at the home, he wasn’t there and hasn’t been heard from since.

Police say Edwards has a history of drug use and has been known to frequent hotels on the west side of Montgomery.

His family is asking for anyone who may have information regarding Edwards or his whereabouts to notify police or Central Alabama CrimeStoppers at (334) 215-STOP.