Circuit courts in Lowndes and Macon counties — now have less than two weeks to put a stop to electronic bingo in their counties. 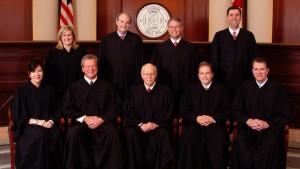 “It’s like a slap in the face for the citizens of Lowndes County,” said Collerine resident Perman Hardy.

“This was voted on. And now all these years later you gon’ tell the people of Lowndes County that what you voted for doesn’t matter anymore.”

And gave the circuit courts in the two counties 30 days to issue injunctions to stop electronic bingo in their counties. 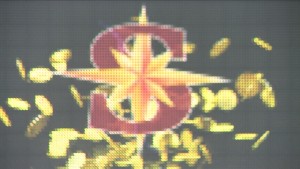 “Well, what the Supreme Court ruled on, it’s gon’ hurt a lot of people,” said Hardy.

The two bingo facilities employ around 100 people. They also donate to area schools — and contribute to local fire and police departments.