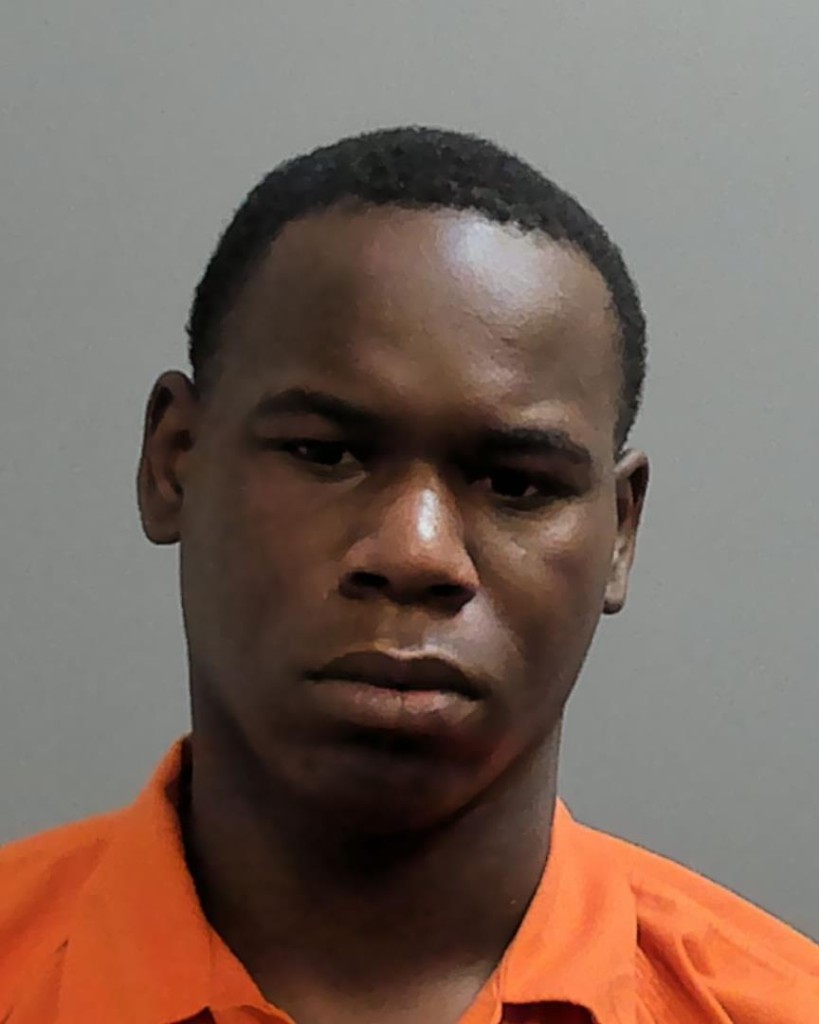 Montgomery police have arrested and charged a man in connection to a homicide that happened in August.

21-year-old Keondre Haynes, of Montgomery, was charged with capital murder in a shooting that left a woman dead.

The shooting happened in the 300 block of Shelley Lane on August 31. Officers responded to the area to find an adult woman with a life-threatening gunshot wound. The victim, who has not been identified, was taken to the hospital where she later died on October 11.

Haynes was identified as the suspect, taken into custody, and then placed in the Montgomery County Detention Facility with no bond.